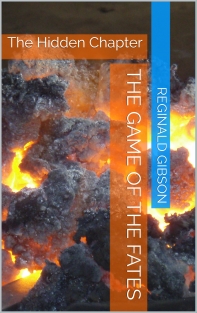 The agony was horrific as intense pain resonated throughout my body. At this moment the dense fog suddenly scaled back, but just enough to reveal a table; only the fog remained hauntingly at the table’s edge. As the fog receded to its side, I noticed the center of the table revealing what appeared to be a portal to another realm continuously folding within itself. This portal was of the blackest matter I’ve ever seen, difficult and blinding to look upon.

For a moment, I was able to witness the magnitude of its force being so powerful that it absorbed any fragments of light or matter within its surroundings. This place in which I stood felt like a sealed container but without walls, constantly moving and shifting within its own density of greenish-black smoke. At this point I felt the energy being sucked from my eyes, so I calmed myself and focused my sight away from the pull of the table.

Still, visibility was increasingly difficult—that is, until I noticed a change from the other side. Piercing through the density of the fog came a pair of white gloves. They motioned for me to come closer, to look within the blackness of the table, but I remained steadfast.

At this point, again something appeared vaguely familiar. It was as if I had traveled to a similar place, but this place was too frightening to ever forget; I felt completely alone. Also on top of the fear of abandonment it inspired, this place was made of darkness, filled with unrest and deceit. Now trying to look deeper, I couldn’t make out the form behind the gloves, being as the fog cloaked its every movement as though it were attached to the form’s body.

Soon the gloves moved frantically back and forth, as if to fan the smoke away and reveal its true form. Something was happening, something very harmful; it was then when my soul confirmed this wasn’t a dream! Upon this realization, something burst forward from deep within my spirit. A seed had opened, and memories swiftly started to rush toward my despair; I was being tested.

Now I understood the gloves’ gestures of grace and dance swaying back and forth—they were seeking agreement. Had I actually believed it was trying to fan away the fog to reveal its true image, it would have entered me into this agreement. Upon acceptance, this would have immediately collected my spirit into the void of the table; this was the first attack, the attack of the mind. As memories emerged for my defense, a multitude of voices simultaneously spoke from behind the fog.

“Hello,” they said, but I did not answer.

“Hello?” Again and again the voices spoke, as they channeled down to one slow, haunting tone. It was obvious to me that this voice was searching to calibrate itself with my mental process, but I remained still with peace. As gentle as the voice tried to be after its initial introduction, its vibration resonated sickness deep within my stomach. It was as if intuitions and confidence were savagely being suctioned from my gut.

“Wonderful!” The fog boasted as it sang in delight, leaving the foulest of smells all around me. “You’ve found your way through the darkness; this means you’re quite special.

If you were truly lost, you would have been savagely drawn within the beauty of the all-giving table. To chance the journey without a path reveals greatness within you!” “Peace, be still,” my heart temporarily uncloaked itself to whisper, then again retreated somewhere deep within my soul.

At this point, the fog’s gloves danced with every syllable it spoke. “Rest,” it said, as the foul-mouthed entity solidified a chair from the smoke behind me.

“It’s your destiny to be rewarded with the game of the fates. For you to have journeyed this far, your wisdom must have been molded within the spirits of war.” At this moment another seed from within was revealed. “Disregard embellishment; it will manifest the false light of conceit and will collect you within the void.”

Then the gloves gestured to a game as it rose from the darkness of the table. Its form was that of a spectacular chess board. The white squares were like vast waterfalls from different worlds flowing endlessly into the game. Between these squares remained the blackness of the void, resembling galaxies being engulfed into an abyss.

“Choose,” the fog patiently said, as the most brilliant of chess pieces fell from its gloves. The whitest of white and the blackest of black characters spilled upon the board, hovering with the anticipation of being touched. The white pieces were the images of beautiful women positioned in the form of praise and worship, while the black pieces were intricately carved men, bent over, bearing the weight of many large but differently shaped stones upon their backs.

Again I was being tempted, but now it was by intrigue, as the tone of the voice suddenly started to change. This time it became the many voices of women, pleading seductively from the mouths of the white chess pieces.

Still, I remained not swayed by the puppeteer’s manipulation of the chessboard, being as his foul odor became more and more evident with every word spoken.

“Play me please; play me now,” the women began to beg. “Save us, save us please!” I remained quiet.“Save her, you fool, and hurry, do it now!” the black chess pieces screamed, in excruciating pain while being crushed slowly by the weight upon their backs. Still I resisted, as the sounds of bickering resonated from the mouths of the women chess pieces. Moment later they dropped their arms from frozen praise and slowly turned with hideous eyes staring right at me.

Haunting chills began to rise throughout my stomach and back, then up to my throat. It felt like I was being strangled and scratched by the many hands of the women figures, but I remained still. “Save us!” again and again, as their voices grew louder, morphing into the screeching sounds of metal scraping down a chalkboard. 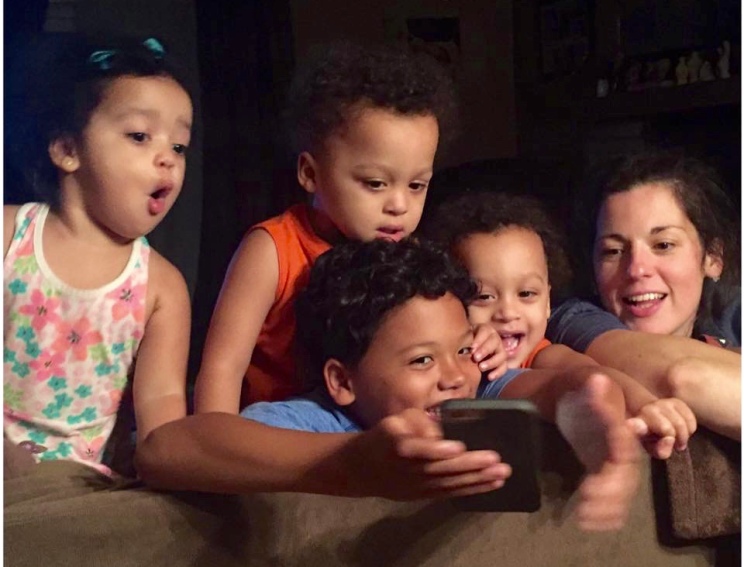 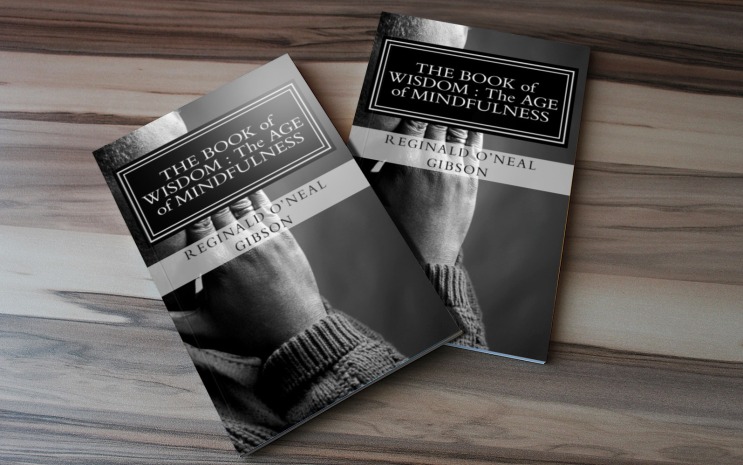 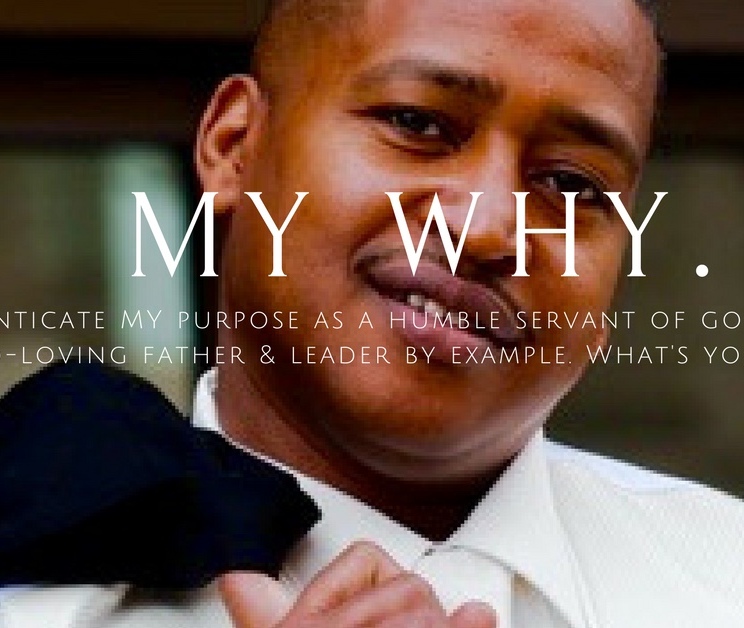